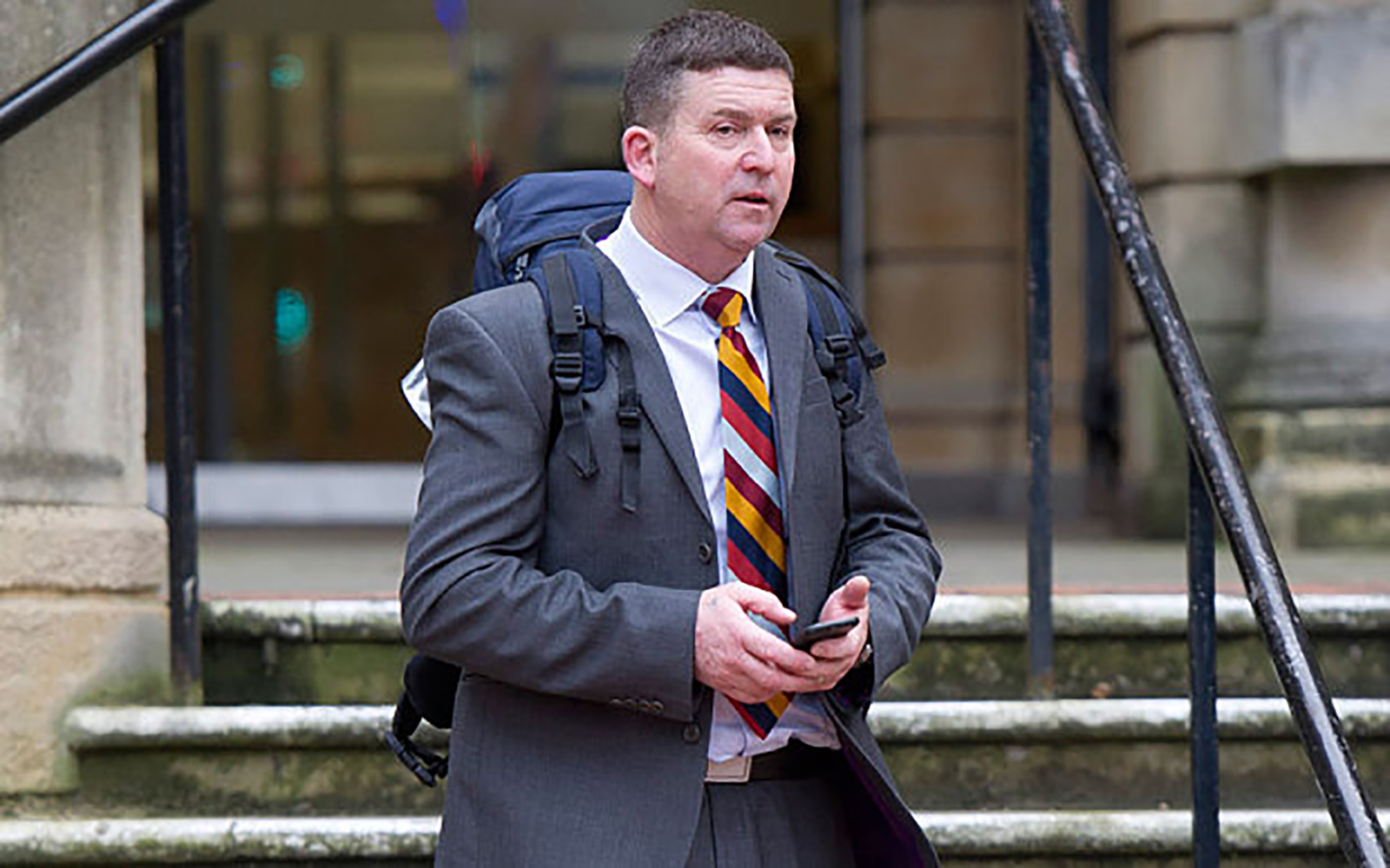 A former Tory councillor and employee of Armstrong Commercial Laundry Systems in Newbury has been jailed for three years. He admitted stealing £155,000 in coins from the launderette machines he was servicing over a period of four years.

Woodley-Shead had worked for Armstrong since 2008 – repairing self-service launderette machines. He was later promoted to manage seven other engineers. Suspicions were raised when he was spotted at a location when no service call had been booked.

Following Woodley-Shead’s conviction and jailing for three years, Thomas Lowes, Armstrong director commented: “Jon Woodley- Shead was good at his work and every opportunity for advancement was made available to him during his time at Armstrong.

“The company is naturally extremely disappointed that he then breached the very considerable trust which had been placed in him. We are however pleased that the alertness of one of our managers, and the institution of new procedures, led to his discovery and we are satisfied with the prison sentence he has now received.

“In addition, both confiscation and compensation orders have been made against him by the court so we are hopeful that all losses will be recovered.”